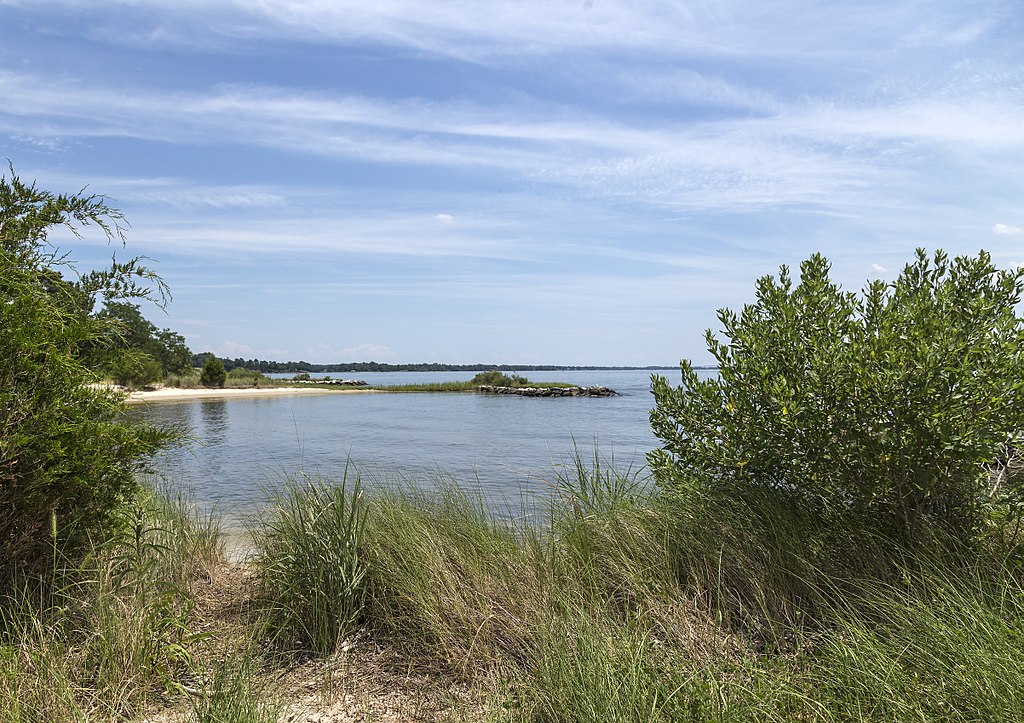 The Patuxent River starts at the mouth of the Chesapeake Bay and winds its way up the state. It's a tributary of the bay and there are three main River drainages for Central mainland including the Patuxent, Potomac, and Patapsco. The Patuxent River has several different enclaves and pockets of residential communities all up and down the river as well as several restaurants, and waterfront activities. Because of its close proximity to several communities and towns, there are multiple crossings and bridges throughout the river offering access to both sides.

Just south of the Greenwell State Park are several homes and residential communities priced from $200,000 up to over $1 million. There are also several lots and vacant parcels of land perfect for custom building your waterfront home. 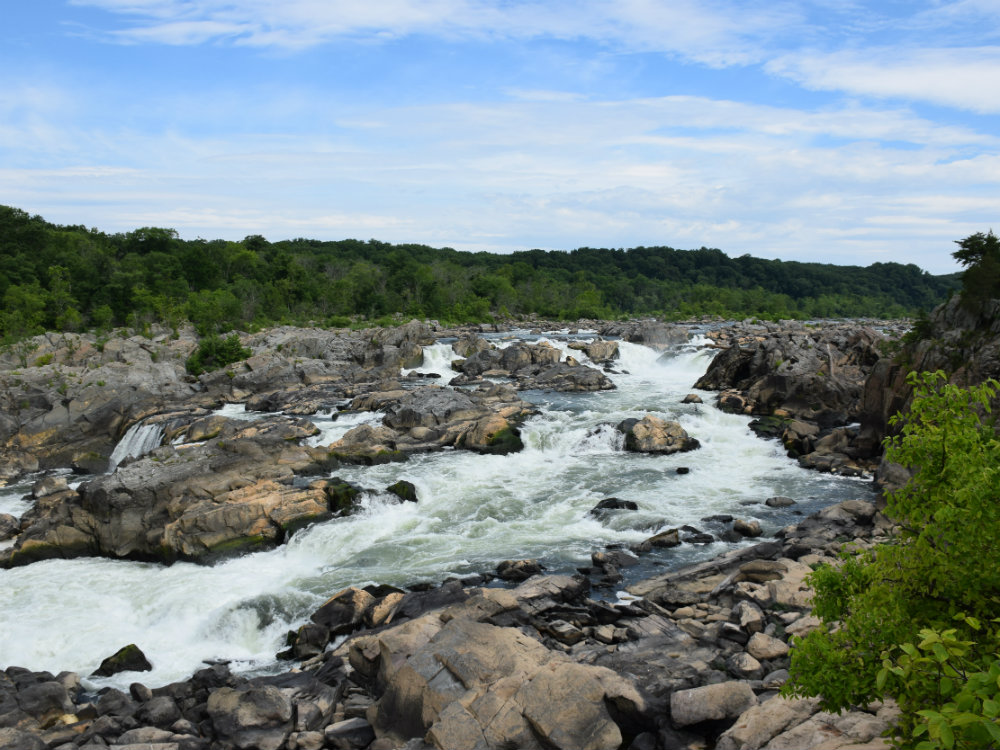 The Potomac River is probably one of the most common and most well-known rivers throughout Maryland. It flows from the Potomac Highlands into the Chesapeake Bay approximately 405 miles long with a massive drainage area of nearly 15,000 mi.². Is the fourth largest river along the Atlantic coast and the 21st largest in the US. Over 5 million residents live within the Potomac watershed so finding a riverfront or waterfront home along the Potomac River is easy and affordable. 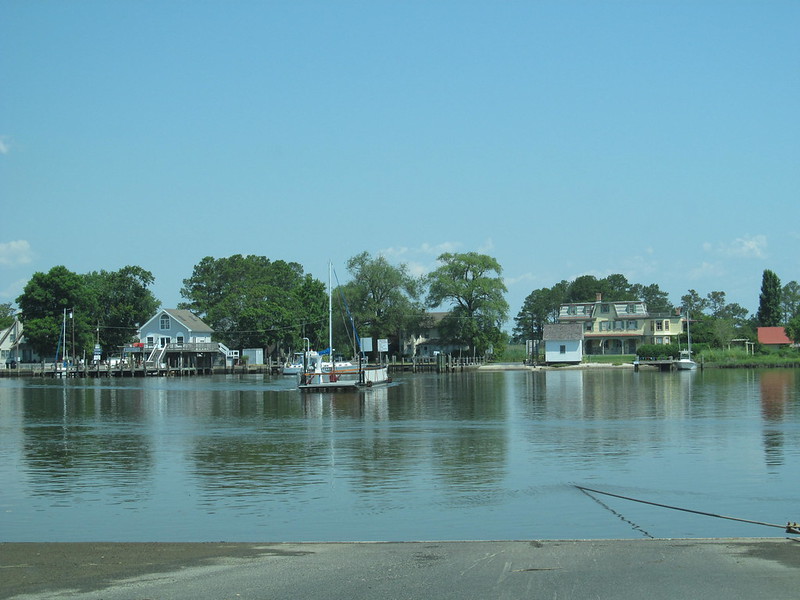 The Wicomico River is a 24 mile long tributary of Chesapeake Bay on the Eastern shore of Maryland. It drains an area of low marshlands and farming country and offers a quieter, slow-paced, and peaceful flow to waterfront living. Because of this, it's a popular destination for recreational water activities such as kayaking canoeing, fishing, and even crabbing. It's popular for wake boarders and water skiers due to its consistently smooth surface. Finding a home along the Wicomico River might be ideal for those that love water activities. 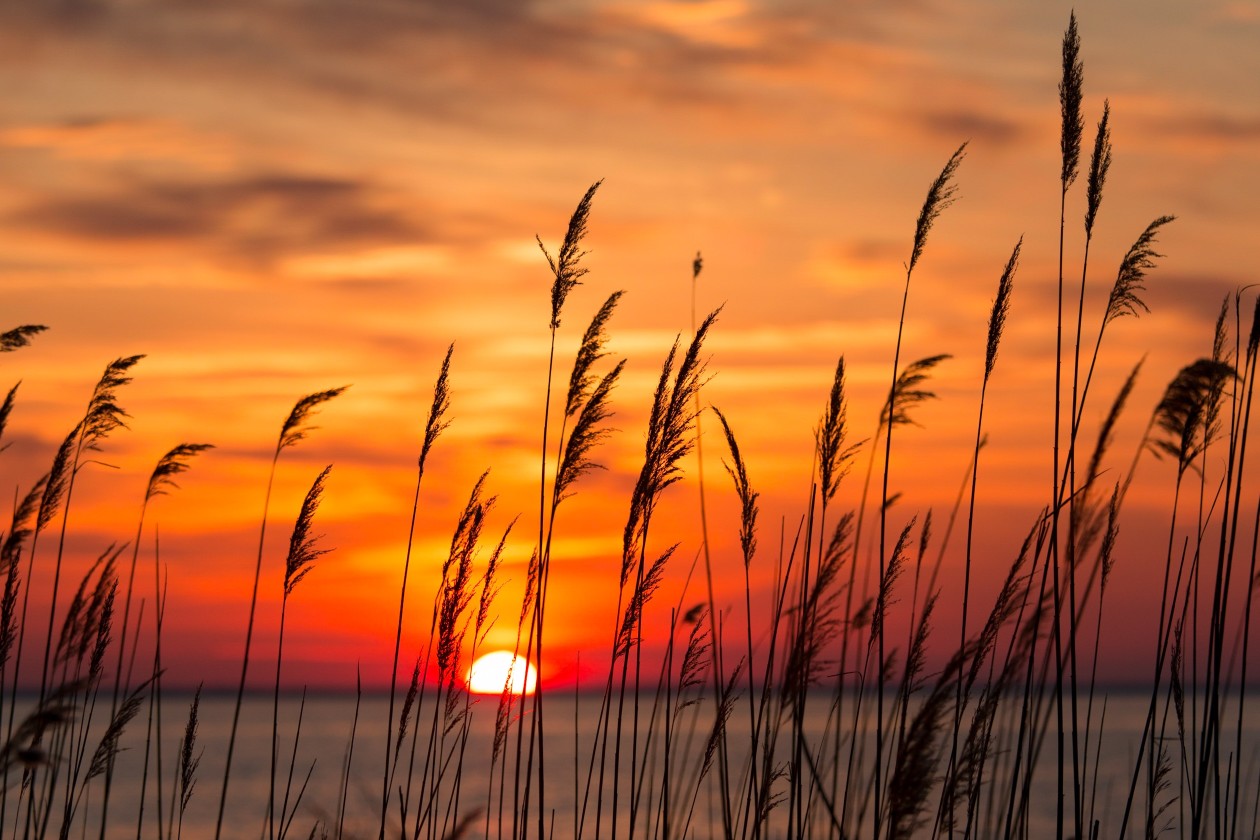 These two inlets between Oakley and Beauvue offer some wonderful bayfront living. On the shores of St. Clement's Bay is a small residential neighborhood within the community of Compton. There are homes and residential properties on both sides of both vase with the Brenton Bay golf and country club in the middle. This area is also close to many medical facilities, dentistry, and clinics taking it an ideal spot for retirees, and those looking for a quieter pace of life along the bay. Many homes have boat docks and there are several marinas including Combs Creek Marina, Cather Marina, and Colton's Point Marina. 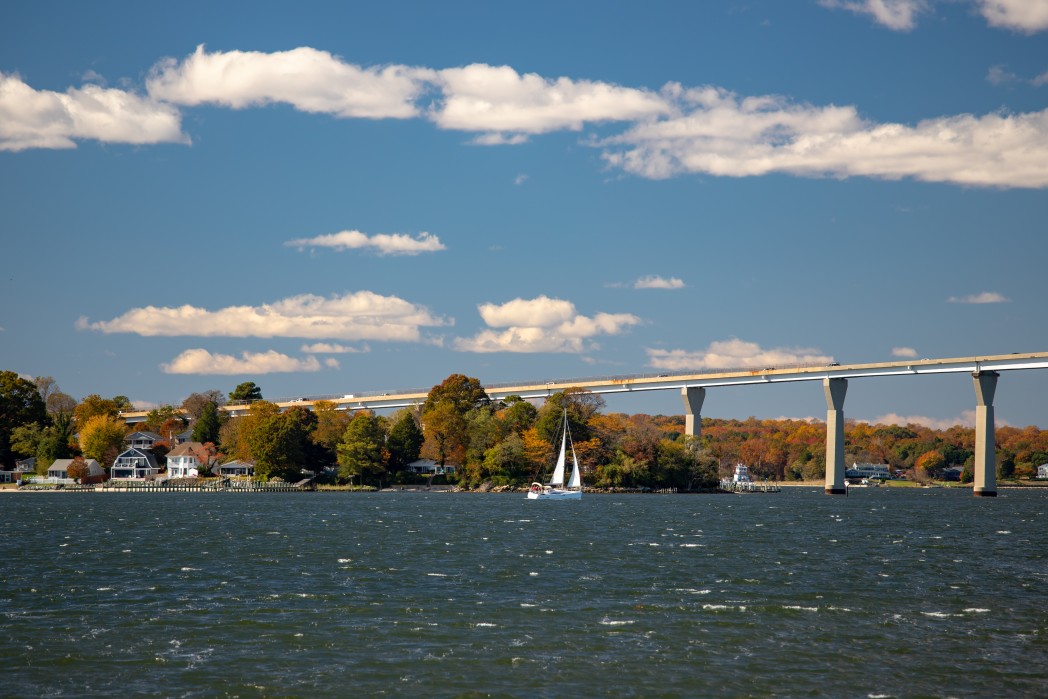 Chesapeake Bay is the largest estuary in the United States located in the mid-Atlantic region primarily separated from the Atlantic Ocean by the Delmarva Peninsula. Its northern portion is in Maryland with the southern part being in Virginia and it is a vital part to our ecology and economy of both states. More than 150 major rivers and streams flow into the bays 65,000 mi.² drainage basin covering parts of six states and all of Washington DC. The bay is approximately 200 miles long from its northern headwaters to its outlet at the Atlantic Ocean. Naturally, there are thousands of waterfront homes along Chesapeake Bay.

St. Mary's River is a 22 mile long River in southern Maryland starting in southern St. Mary's County and flows to the southeast through Great Mills winding into a title estuary near St. Mary's city. It's about 2 miles wide at its mouth on the north bank of the Potomac River near Chesapeake Bay. It's a fairly wide river that winds around and out to the Atlantic Ocean and has probably the least amount of waterfront homes in the area. There are a few however, along the St. Mary's River sanctuary and in spots like Horseshoe Bend, Snow Hill Ranch, and the city of St. Mary's.

West River is a small inlet on Chesapeake Bay just south of Rhode River, encompassing the small towns of Beverly Beach, Mayo, Galesville, Westly, Avalon Shores, and West Shadyside. There are multiple waterfront properties along West River with all different price points from $200,000 to over $1.5 million. Luxury estates, larger lots, and waterfront access with utilities tend to be more expensive.

As you can see, there are thousands of waterfront homes in Maryland and along Chesapeake Bay and the multiple rivers, bays, and inlets along the shoreline. We would love to provide you with a list of waterfront homes that meet your search criteria and price throughout our area. When you're ready, contact us below for more information, a virtual tour, or for details on pricing, specifics, and what it's like to live on the waterfront in Maryland.

$884,999
48
1222D Boucher Ave
Annapolis, MD 21403
Boucher Landing
3
Beds
3F11/2
Baths
2,807
Sq.Ft.
Keller Williams Flagship Of Maryland
The information being provided by Bright MLS is for the consumer's personal, non-commercial use and may not be used for any purpose other than to identify prospective properties consumer may be interested in purchasing. Any information relating to real estate for sale referenced on this web site comes from the Internet Data Exchange (IDX) program of the Bright MLS. Home Towne Real Estate is not a Multiple Listing Service (MLS), nor does it offer MLS access. This website is a service of Home Towne Real Estate, a broker participant of Bright MLS. This web site may reference real estate listing(s) held by a brokerage firm other than the broker and/or agent who owns this web site.

The accuracy of all information, regardless of source, including but not limited to open house information, square footages and lot sizes, is deemed reliable but not guaranteed and should be personally verified through personal inspection by and/or with the appropriate professionals. The data contained herein is copyrighted by Bright MLS and is protected by all applicable copyright laws. Any unauthorized dissemination of this information is in violation of copyright laws and is strictly prohibited.

Get Started on Your Local Home Search 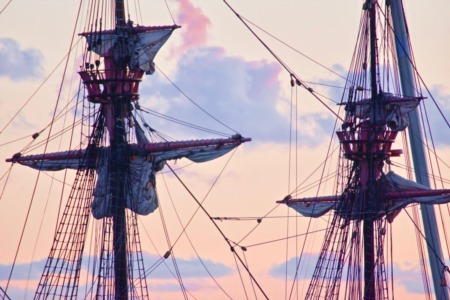 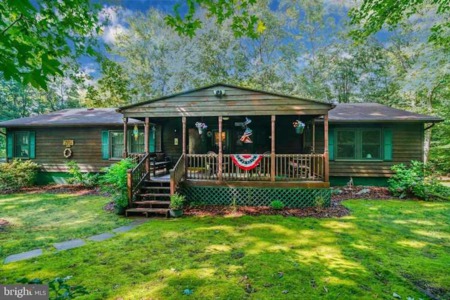 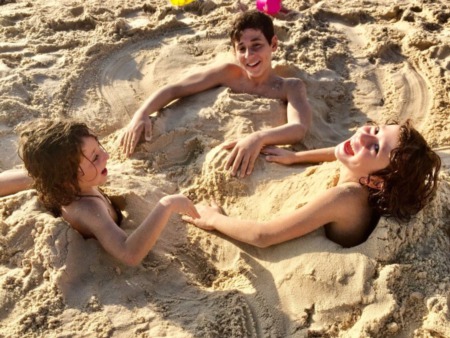 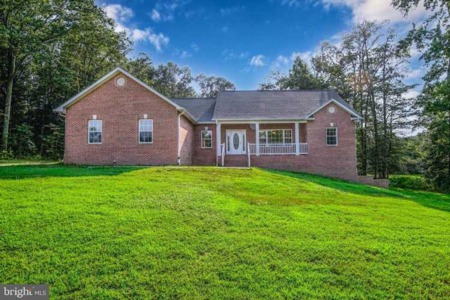 Contact Me
Questions? I'm Here to Help
Recently From Our Blog

The Calvert Museum is Great for Family Fun